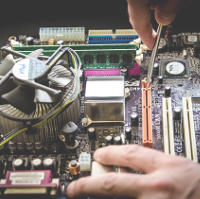 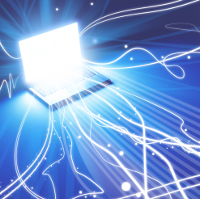 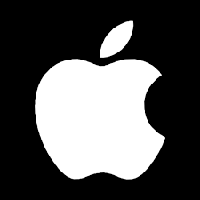 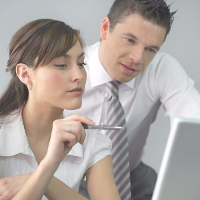 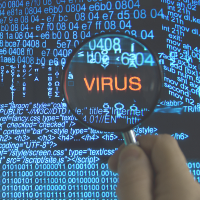 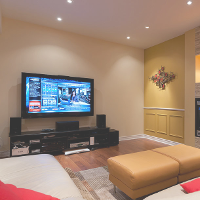 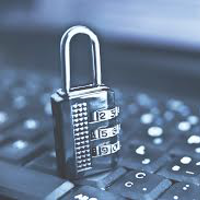 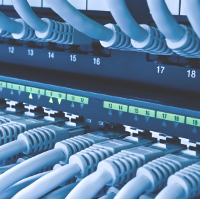 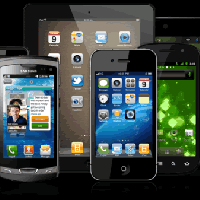 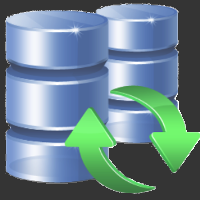 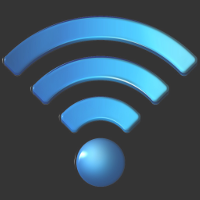 Andrew Pulaski Computer Help prides itself on it’s professionalism. Our reputation is important to us and we strive to make you, our customer happy. From appearance to demeanor we exercise a work ethic that is second to none. Rest assured that your experience with Andrew will be nothing but the best.

Computers and Electronics aren’t just a profession, they’re my passion. I have more than 12 years experience working for companies like Earthlink, Cumulus Broadcasting, and The Hearst Corporation doing everything from help desk work to radio engineering, but during most of those years I was responsible for all of the computers and servers at the facilities I worked at.

Quality computer and electronics service shouldn’t break the bank. Andrew believes that everyone deserves the help of a quality professional when it comes to computer repair, help, and sales. We strive to keep our prices affordable while continuing to provide the best customer service in the area.

Per Hour (Existing Customers Only)

We service the entire Harrisburg area including both east and west shores. Products can be shipped anywhere in the continental United States (shipping and handling will be added). Some but not all of the towns we offer service 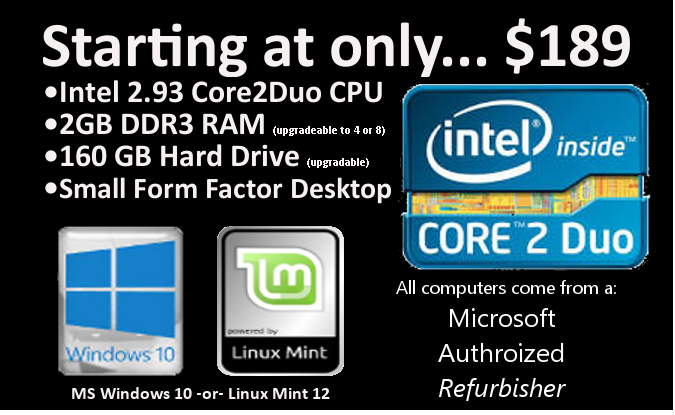 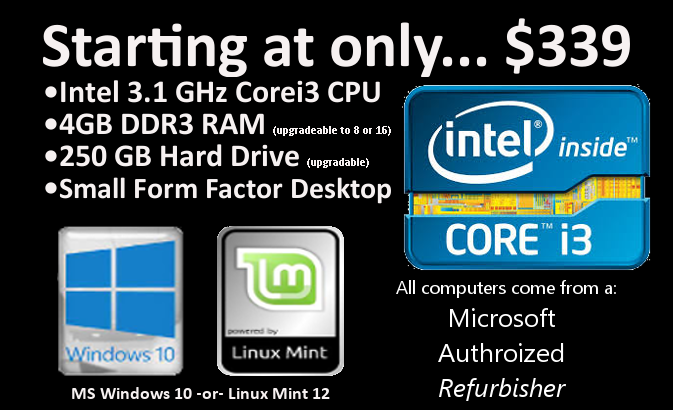 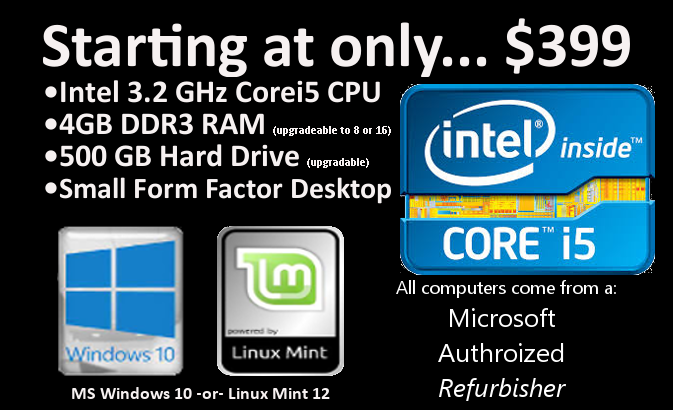 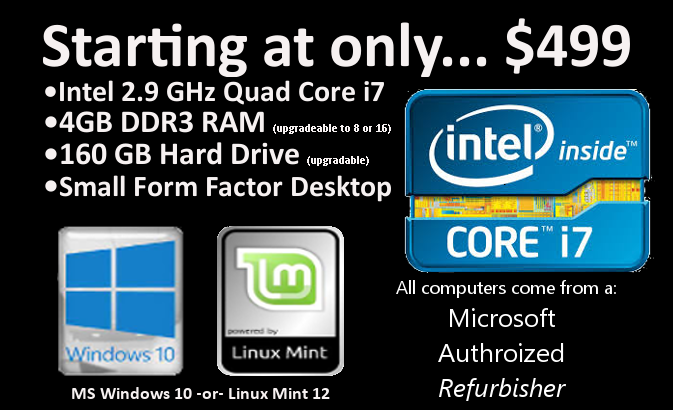 We’re ready to help! Whether via phone, email, or social media, we can’t wait to help solve your problem!

It’s the quickest way to get in touch with us! Calls are returned within one business day!

Shoot us an Email
Help@AndrewPulaski.com

Fast and Convenient, email is an easy hassle free way to get in touch with us while you’re on the go!

See Full List Below
Network with us on the latest social platform, and help create a community of learning.

It’s Free and Signup is Easy! We promise not to send you a bunch of junk mail and you can safely and reliably unsubscribe at any time. Our newsletter contains helpful everyday tips as well as special member only deals!

Andrew Pulaski Computer Help is a sole proprietorship that focuses on one on one interaction. Most of our services are done onsite, which saves you have having to take your computer somewhere and trusting that they are actually working the hours they bill. Honesty and Integrity are an important part of my business. My strong work ethic bring a value to my customers that is unmatched in the Harrisburg area! Don’t take my word for it, look at what my customers have to say! Tell me more…